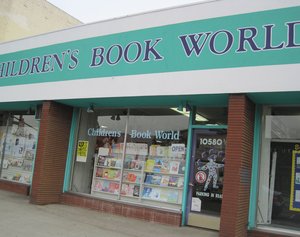 I recently took a field trip (see my mom’s recent post “The Pleasure of Little Field Trips”) to Children’s Book World, an extraordinary bookstore with a remarkable selection of children’s and young adult books.  As I browsed the shelves, glimpsing titles I had never before seen, reading the summaries of book upon book, I slowly compiled a stack of treasures.  At one point, a staff member came up to me, and looking at my pile of eight novels, asked if I was finding interesting things.  I said, “Yes, I am.  All of the books look so good!”  She looked more closely at my stack, and said, “That’s a very interesting selection.”  Perhaps it was, I reflected.  I had selected books that took place in Austria, Mexico, Russia, Iran, and China.  I have always adored historical fiction, but I realized that a few years ago my selection might not have been as “international.”  It is through Applewood School and lessons such as Atlas (when my mom and I would read aloud about different countries from our enormous world atlas) and 9th grade Humanities at Vistamar, during which my class studied Latin America, Africa, and Southwest Asia by reading novels about those continents, that I gained an interest in the world.  I have come to share my mom’s feeling that the best books are those that take place in another time and/or place, because there is always something to learn, and it feels like I’ve gone on a trip just by reading a story.

Here are the summaries from the back covers of the books I ended up selecting.  I will soon let you know what I think! 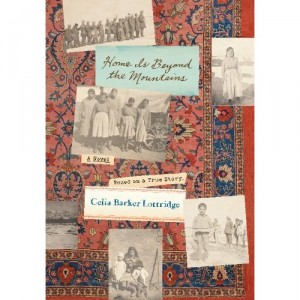 Home Is Beyond the Mountains by Celia Barker Lottridge: Nine-year-old Samira, her parents, older brother and baby sister are forced to leave their Assyrian village in northern Iran in the summer of 1918, taking only what they can carry.  Along with thousands of others, they flee into the mountains.  As their food runs out, and fatigue and sickness take their toll, the situation becomes more and more desperate.  In the end, only Samira and her brother, Benyamin, survive.  When Samira finally arrives in a refugee camp, it is her friendship with another orphan, Anna, that pulls her out of her sadness.  And when the two girls are given a bouncing toddler named Elias to look after, they form a new kind of family.  As the years pass, and Samira is shuffled from one refugee camp or orphanage to another she never stops hoping that one day she will be able to return home.  Then a new orphanage director, Susan Shedd, announces an amazing plan to take the orphans — all three hundred of them — back to their home villages.  The problem is, the journey is three hundred miles long, and the children will have to make it together, on foot….  Based on a true story, this gripping novel is set in Iran during the chaotic time at the end of World War I, when hundreds of thousands of Assyrians and Armenians were forced to flee from the Turkish Army.

What the Moon Saw by Laura Resau: Clara Luna’s name means “clear moon” in Spanish.  But lately her head has felt anything but clear.  One day a letter comes from Mexico written in Spanish: Dear Clara, We invite you to our house for the summer.  We will wait for you on the day of the full moon, in June, at the Oaxaca airport.  Love, your grandparents.  Fourteen-year-old Clara has never met her father’s parents.  She knows he snuck over the border from Mexico as a teenager, but beyond that, she knows almost nothing about his childhood.  When she agrees to go, she’s stunned by her grandparents’ life: they live in simple shacks in the mountains of southern Mexico, where most people speak not only Spanish, but also an indigenous language, Mixteco.  The village of Yucuyoo holds other surprises, too — like the spirit waterfall, which is heard but never seen.  And Pedro, an intriguing young goatherder who wants to help Clara find the waterfall.  Hearing her grandmother’s adventurous tales of growing up as a healer awakens Clara to the magic in Yucuyoo, and in her own soul.  What the Moon Saw is an enchanting story of discovering your true self in the most unexpected place. 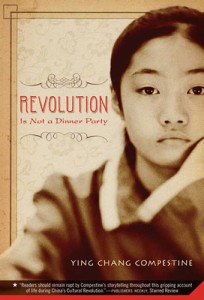 Revolution Is Not a Dinner Party by Ying Chang Compestine: Nine-year-old Ling has a very happy life.  Her parents are both dedicated doctors at the best hospital in Wuhan, and her father teaches her English as they listen to Voice of America every evening on the radio.  But when one of Mao’s political officers moves into a room in their apartment, Ling begins to witness the gradual disintegration of her world.  In an atmosphere of increasing mistrust and hatred, Ling fears for the safety of her neighbors, and soon, for herself and her family.  For the next four years, Ling will suffer more horrors than many people face in a lifetime.  Will she be able to grow and blossom under the oppressive rule of Chairman Mao?  Or will fighting to survive destroy her spirit — and end her life? 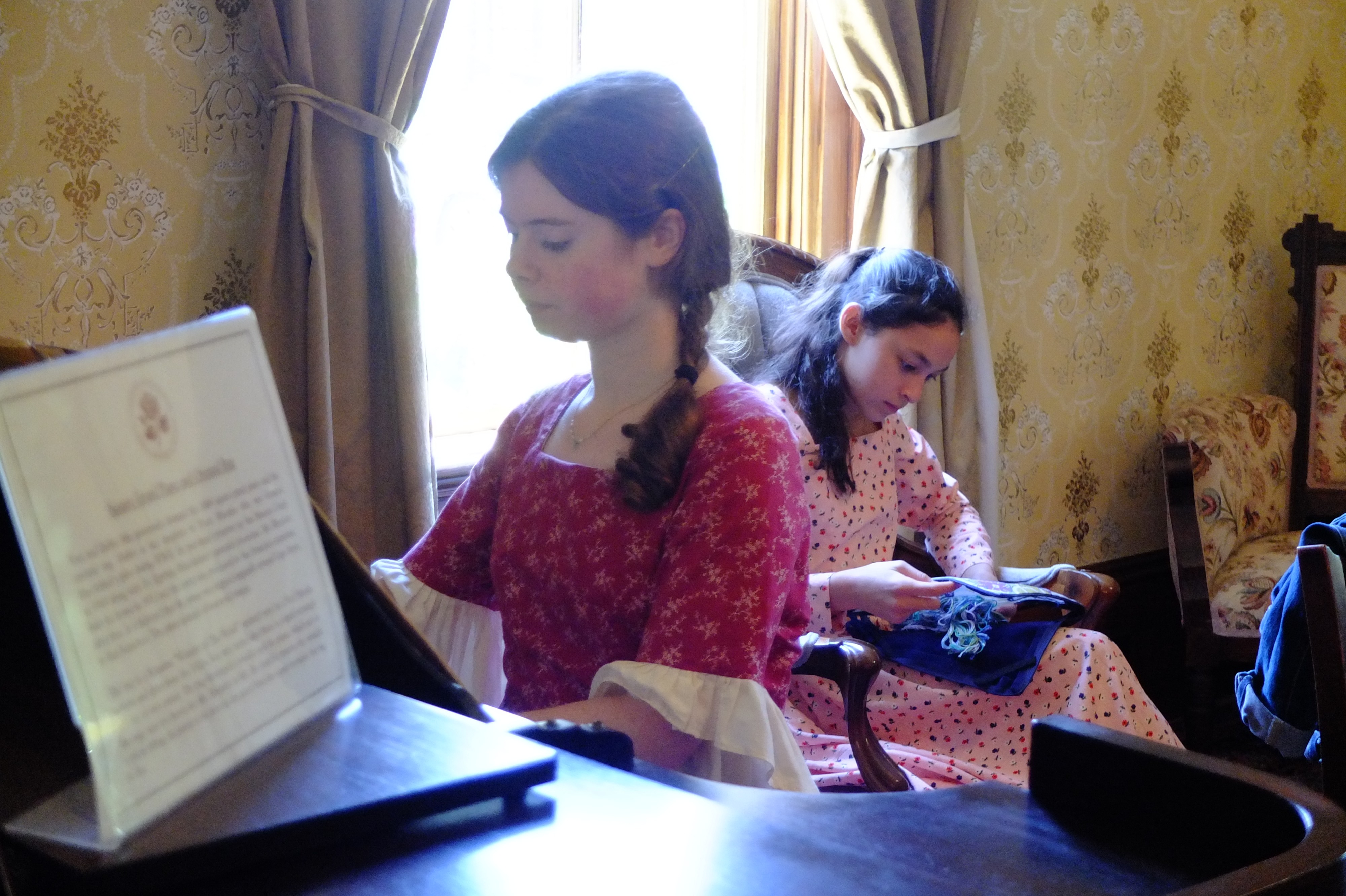 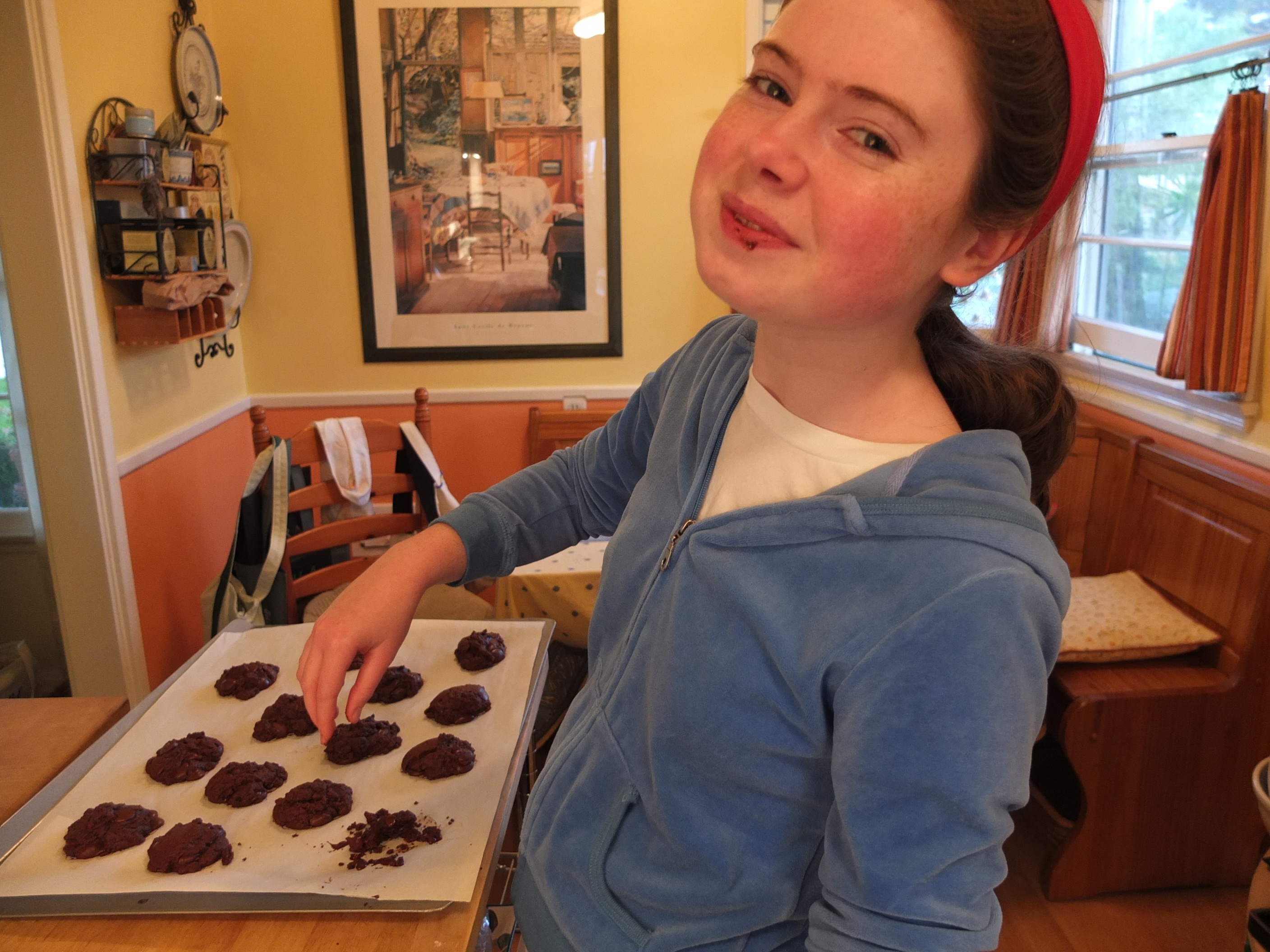 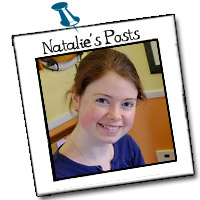